The 7th edition of the Rajasthan International Film Festival (RIFF), accredited by the Federation of Film Societies of India (FFSI) (North Region) will be organised by the RIFF Film Club in a Hybrid Format, from 20 to 24th March 2021, in Jaipur and Jodhpur, Rajasthan – India. This year the theme for the RIFF 2021 is “Music in Cinema”. RIFF 2021 will also celebrate the Pre-Foundation Day of the State of Rajasthan. 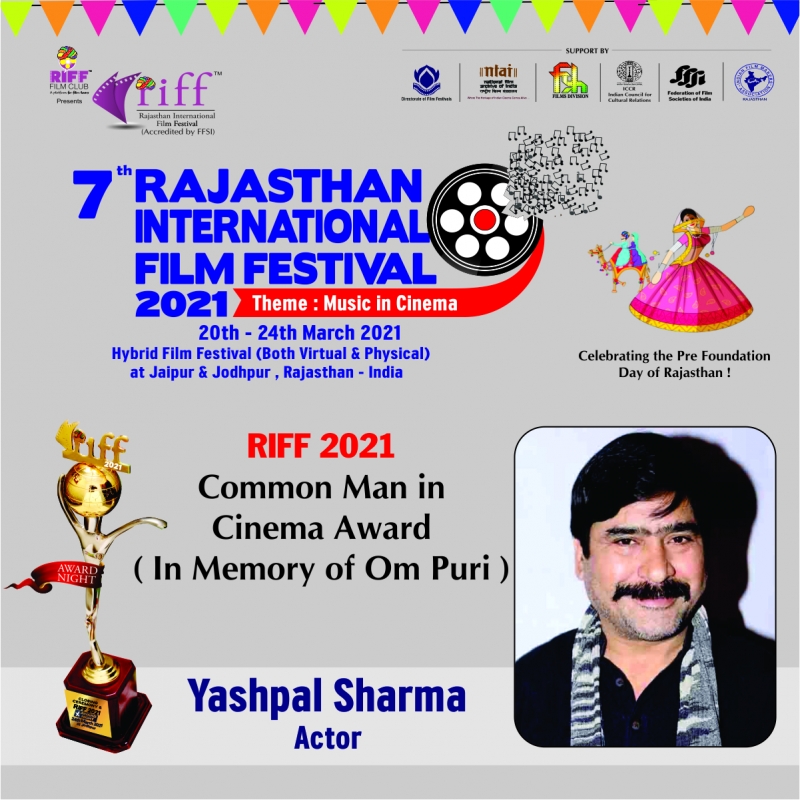 Founders of the Rajasthan International Film Festival (RIFF), Somendra Harsh & Anshu Harsh, revealed that acclaimed actor, late Om Puri was a part of RIFF since the first edition. Om Puri had also said during his speech in the 1st edition that he is the custodian of the RIFF, and will remain so after he leaves. Om Puri is still a RIFF Patron, and will always be. So, to keep his memory, RIFF announced at the time of RIFF’s 3rd edition, in 2018, after his passing away, that in memory of Om Puri, a special “Common Man in Cinema” award will be given each year, in the presence of Om Puri’s wife and son, Nandita Puri & Ishaan Puri ( who have set-up the Om Puri Foundation, Mumbai). 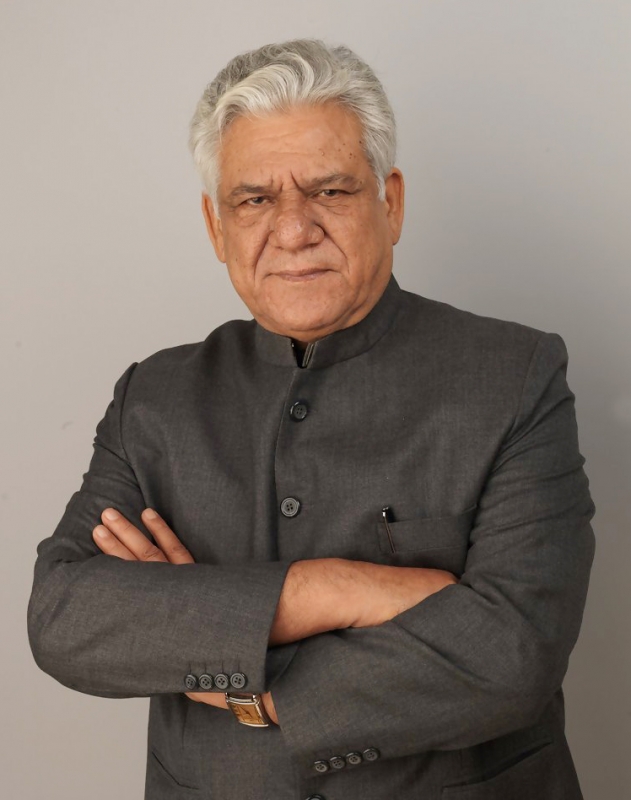 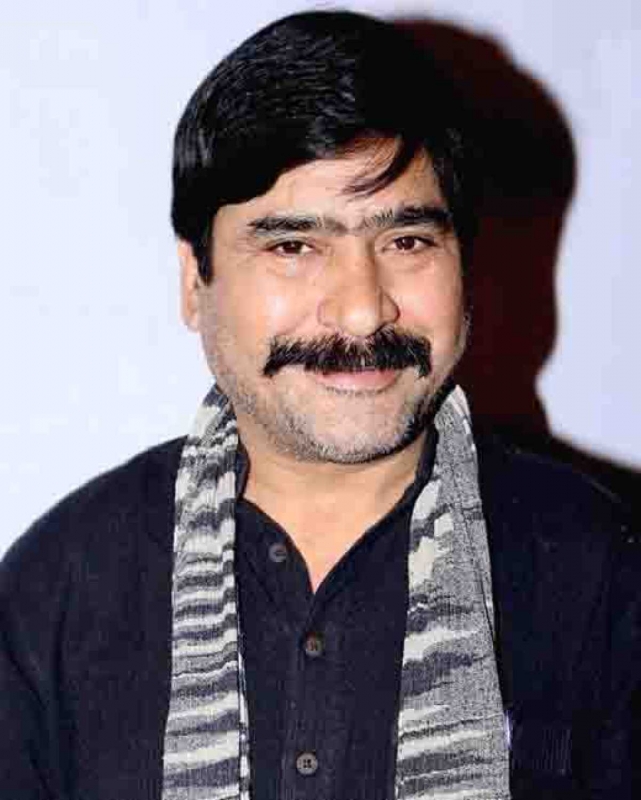 Yashpal Sharma’s various films like “Mooso – The Mouse”, “Karim Mohammed”and “Fagun Haway”, have been screened in Rajasthan International Film Festival (RIFF). He has been present in various editions of the RIFF and always supports the festival. During his presence at the Rajasthan International Film Festival 2020, he stated that “Such Film Festivals are a great opportunity, especially for the students to learn and explore cinema, and watch such films which are not released in cinema halls, nor are available on social media.”

Entries are invited for the Short, Documentary, Animation, Feature, Regional, Rajasthani, and Music Albums The films can be submitted at www.riffjaipur.org and also through FilmFreeWay. The next deadline to submit the films is 31st January, 2021.

Announcement of the Jury Decisions Thursday, March 4 at 12.00 (noon) CET

Maia Chaka Makes History For Black Women In The NFL |...

Amazon's Coming 2 America Review: Nostalgia Is Not Enough To Justify...

Critics' Choice Awards 2021: The Complete List of TV and Film...