Out of more than 400 international applications, FIDLab, an international coproduction platform for film projects at any stage of development selected, 15 projects reflecting 20 production countries.

The Award endowed by Air France goes to: 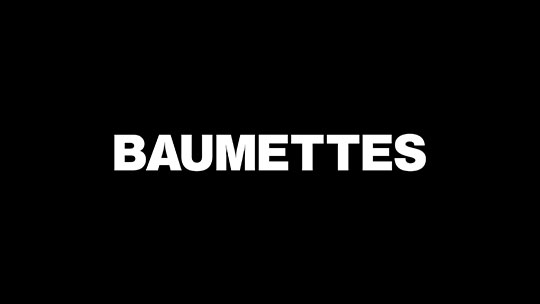 The laureate will receive from Air France 2 tickets for a long-haul flight.

The Award endowed by Commune Image goes to: 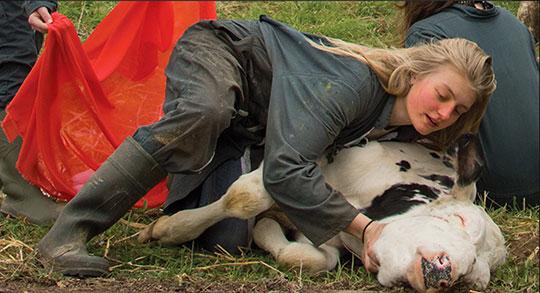 This prize will allow 8 weeks use of editing facilities to the selected project.

The Award endowed by Camargo Foundation goes to: 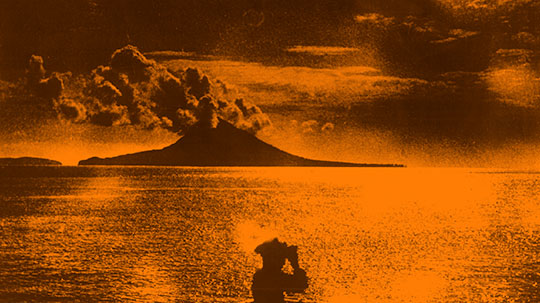 This prize will allow a residency of 4 to 8 weeks.

The Award endowed by Casa de Velázquez increased by a partnership with the School of Cinema and Audiovisual of the Community of Madrid goes to : 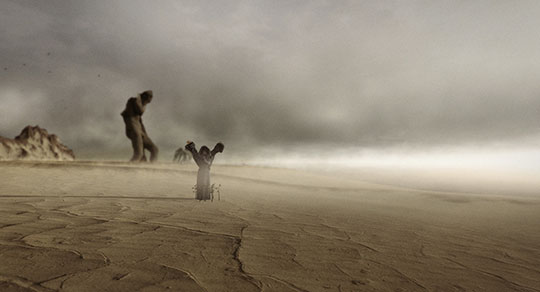 THE GODDAMN PARTICLE
by Mili Pecherer

This new prize will allow a residency of 2 months.

In this framework, ECAM, School of Cinematography and Audiovisual of the Community of Madrid, will make its filming and editing equipment available to the winner as part of its OPEN ECAM program.

The Award endowed by Kodak – Silverway goes to : 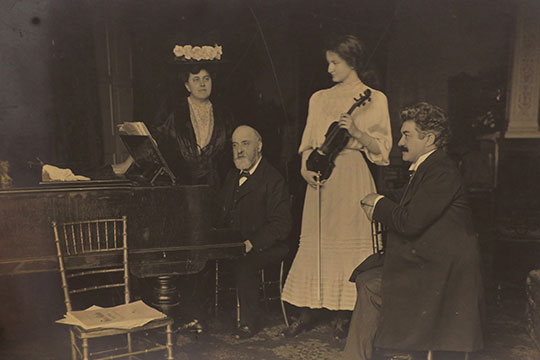 A PORTRAIT
by Sofia Bohdanowicz, produced by Cinestación / Chili and MDFF / Canada

The laureate will obtain film reels offered by Kodak and their development by Silverway Paris.

The Award endowed by Mactari goes to : 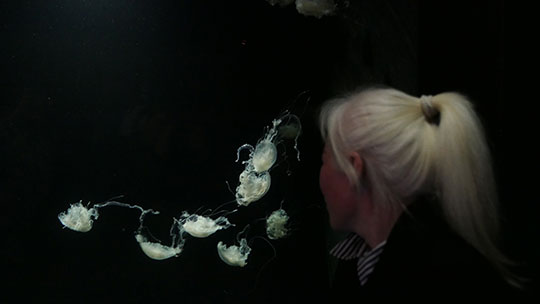 This award will provide a sound editing and/or sound mix studio, without a technician, to the selected project.

The Award endowed by Micro Climat Studios goes to : 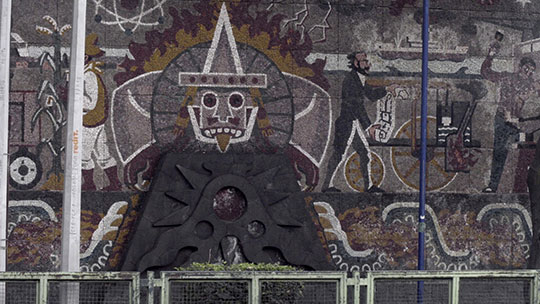 The Award endowed by Sublimages goes to : 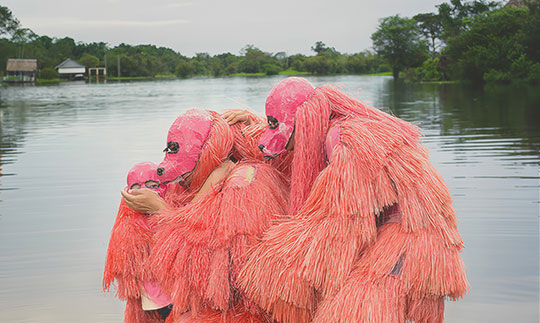 The subtitling company Sublimages offers the adaptation and translation of the awarded project in one of the 3 languages of their choice: French, English, Spanish.

The Award endowed by Vidéo de Poche goes to : 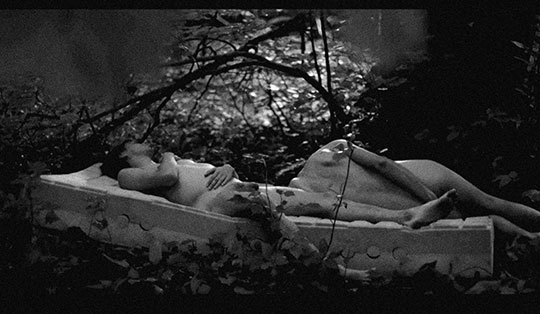 The post-production company Vidéo de Poche will offer a DCP of the film. It will also offer a special discount for the DCP creation to all the selected projects.

FIDLab is supported by the CNC, the City of Marseille, Région Sud Provence-Alpes-Côte d’Azur, the General Council of Bouches-du-Rhône, the Ministry of Culture, PROCIREP, SCAM, Air France KLM.

The Award Ceremony was held virtually with the project’s holders, the award partners and Jean-Pierre Rehm, Head of FIDMarseille, Fabienne Moris, Head of FIDLab.

Following the success of this twelfth edition, the FIDLab organizers are looking forward to meeting you in 2021!

Venice Film Festival Comes Back With A Bang

How Beauty And The Beast Creators Feel About The Live Action...

All of the Virtual Cast Reunions Lifting Our Spirits: The Office,...

Inside Princess Beatrice's Journey to Find True Love: From an Assault...