On Jan. 25, AFI announced the recipients of the 2020 AFI Awards, and stated that “AFI’s global Movie Club program will showcase the official selections beginning in February.” During the rise of COVID-19 last year, these moments of movie exploration by AFI Movie Club gave viewers insight and a brief respite from the Pandemic.

“For 20 years, AFI AWARDS has been a moment to gather artists in one room with a singular goal – to create community over competition,” said Bob Gazzale, AFI President & CEO. “This year we cannot gather but will instead celebrate each honoree by creating exclusive content to be shared with a global audience through AFI Movie Club, shining a proper light on excellence.”

These are the films below, the stand-outs, that will be rolled into more star-tribute clips coming in 2021.

The AFI AWARDS tributes will culminate in a virtual appreciation premiering Feb. 26 on YouTube.com/AFI and AFI.com.

AFI MOVIES OF THE YEAR

JUDAS AND THE BLACK MESSIAH 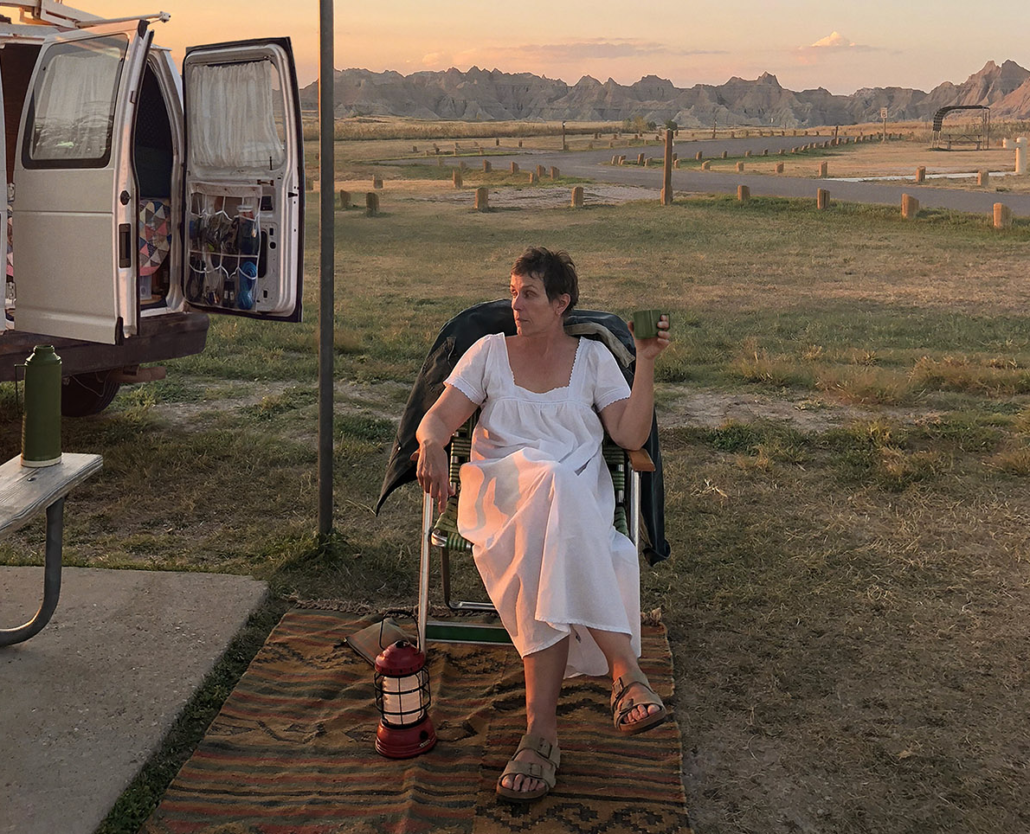 ONE NIGHT IN MIAMI… 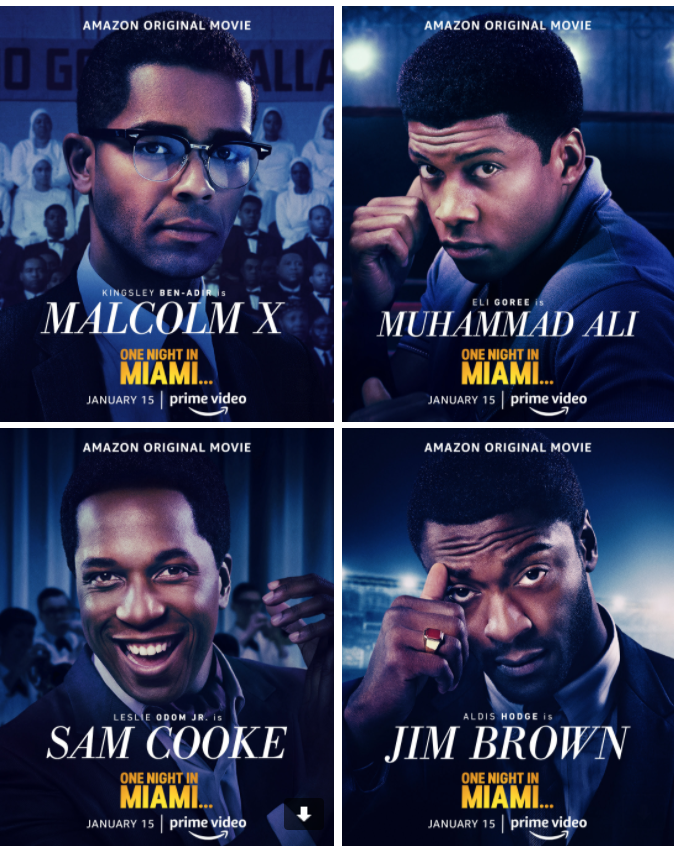 THE TRIAL OF THE CHICAGO 7

AFI TELEVISION PROGRAMS OF THE YEAR

This is AFI Awards

The AFI AWARDS celebration will be sponsored by Audi, a supporter of AFI programs for the past 17 years. To commemorate each of the AFI AWARDS recipients, Audi has created the AFI AWARDS Audi Scholarships initiative providing scholarships in the name of each honoree to current women and BIPOC Fellows at the AFI Conservatory – for a total contribution of $250,000.

Celebrating film and television arts’ collaborative nature, AFI AWARDS is the only national program that honors creative teams as a whole, recognizing those in front of and behind the camera.

AFI AWARDS selections are made through a jury process where AFI Trustees, artists, critics and scholars determine the year’s most outstanding achievements and provide artistic and cultural context for the selection of each honoree. All of the honored works advance the art of the moving image, inspire audiences and artists alike, enhance the rich cultural heritage of America’s art form and make a mark on American society. When placed in an historical context, these stories provide a complex and rich visual record of our modern world. The 2020 recipients join a distinguished group of previous AFI AWARDS honorees whose works define the art form and contribute to our rich cultural legacy.

Announcement of the Jury Decisions Thursday, March 4 at 12.00 (noon) CET

These Pet Cameos at the 2021 Golden Globes Are Pure Purrfection